The Artist Who Was Formerly Known As Prince was born as Prince Rogers Nelson. His flamboyant stage presence, vocal range and ability to play any instrument he laid his hands garnered him fans from all forms of life. Despite trouble with recording companies and odd name changes, the man remained legendary in the field of music. He also dabbled in fashion and in creating his own personal brand, depicted by the Love Symbol. His sudden demise had been viewed as a tremendous loss to the music community and fans have taken to social media to express their deep remorse at his death. 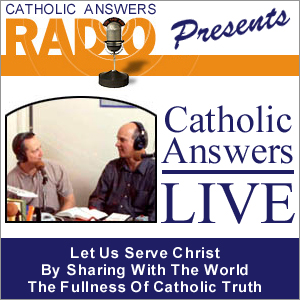