There has been recent discourse on whether women should be allowed to enroll in front-line combat positions in the military. Likewise, Latinos take the sidekick role in the literary world. There aren’t many best-selling military novels that have female protagonists or Latinos. There are even less where the lead is both a female and Latino. In fact, there is only one novel that deals with an all-female paratrooper division. However, Victor Cass has managed to publish four novels that describe exactly that; women working their way up from volunteer rookies to hardened soldiers in books of epic proportions spanning across several years and continents. 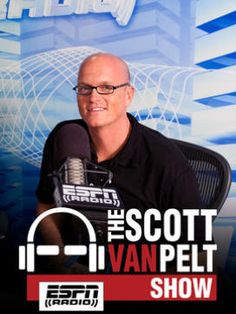 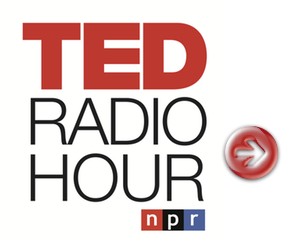